Scotty Nguyen is a very popular poker player and has one of the best careers in this game. 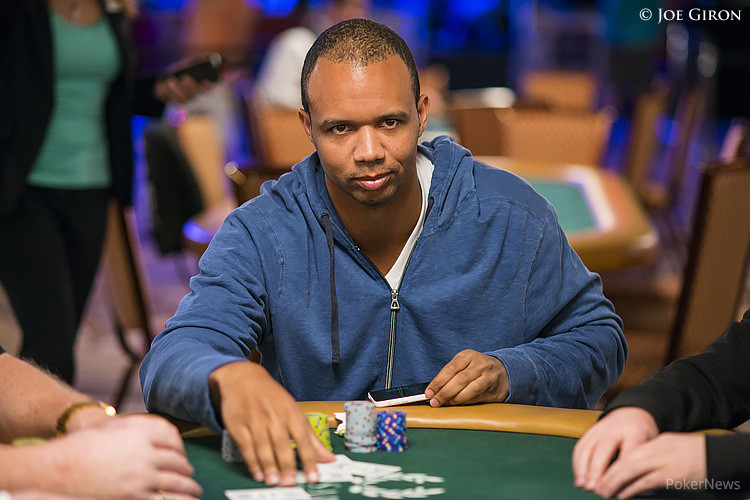 He has won lots of money and bracelets, playing poker, but he is not one who boasts of this achievement. What he is looking to leave behind is his legacy. He is thrilled to bits when he wants to give talks about the legacy.

Scotty made the world’s attention turn towards him at the 1999 WSOP Main Event when he got the better of Kevin McBride to purse $1million in prize money and the coveted bracelet. He has amassed a total of 5 bracelets in his career and his name would be etched in the best poker players list.

Nguyen was also looking to win a 6th bracelet at the $10,000 H.O.R.S.E. Championship in 2015 when he got a chance to enter the final table in the 6th position. There is no doubt that he is very hungry despite all his achievements and is looking at all opportunities to win another bracelet.

He said that it was his lust for bracelets that is motivating him to compete with the younger generation of poker players. He was happy to have got to the final table at the H.O.R.S.E championship. Scotty said that he would be pretty happy if he could make it big at the event and win another bracelet. His dreams did not work out and he had to exit the table in the 7th position with $66,579.

Scotty knows that the final tables have not been his cup of tea in the last few years. He is not bothered about winning or losing and does not want his achievements to be spoken about in the poker world. He wants to return the favors that all his friends have given him through the thick and thin of his poker career.